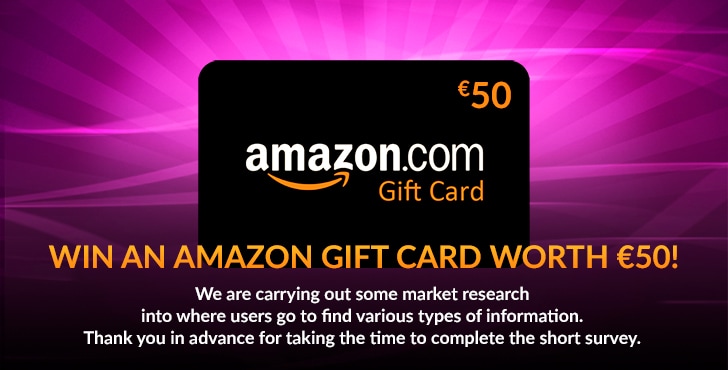 Our desire to move away from fossil fuels, to decarbonise and ensure sustainability, is making people more aware of the notion that energy is neither created nor destroyed but instead converted from one form to another.


As we come to understand fossil fuels as energy bearing substances, we can think more creatively about alternatives and even devise technologies to create these synthetically and thus secure an ongoing supply.

Hydrogen is a prime candidate. The most common substance in the universe, it can be liberated from various substances and stored and moved conveniently using containers and pipelines. Principal use cases include powering fuel cells in applications such as electric vehicles and as a source of portable power.

Hydrogen production can take advantage of various substances including fossil fuels such as coal, using processes such as gasification at high temperatures and pressures, and from natural gas using steam-methane reforming. Water electrolysis is a naturally carbon-neutral process for producing hydrogen, which could be performed in the future using electricity generated entirely from carbon-free renewable sources.

However, with carbon capture, we can contemplate continuing to draw benefits from fossil fuels such as coal while at the same time meeting decarbonisation objectives. Burning coal is a primitive practice, known to release greenhouse gases and harmful particulates into the atmosphere, with well-documented consequences.

Changing the way we use coal, and other hydrocarbons, as an energy source could further increase access to clean power. Technologies for Carbon Capture, Utilisation and Storage (CCUS) can help to prevent undesirable emissions and instead produce carbon-based compounds for use in other chemical processes and product manufacturing.

We are already capturing 40 million tons of CO2 each year. Although commitment to CCUS has varied, future planned projects could soon increase capture capacity to 130 million tons. It could yet have a significant role in the transition to clean energy with net-zero emissions.

Evidentally a mix of renewable energy sources and techniques for marshalling them will be needed to meet the world’s needs in the future. Solar and wind farms alone cannot provide the dependability and predictability the world requires to function in the future. Distributed storage must also feature. We also need to leverage a variety of other renewable sources such as biofuels, geothermal, and hydro, to access energy in a usable form, in all the locations it is needed.

The transition towards renewables as the dominant source of energy for generating electricity will undoubtedly hit challenges and setbacks. As an example of this, California, which has moved very quickly in this direction, endured rolling blackouts earlier in 2020.

In this series of blogs, we have considered the possibilities for grid instability and numerous possible countermeasures such as distributed energy storage systems.

On paper, ambient energy sources can power many gigawatts of generating capacity to provide the electricity we need to sustain our lives and keep productive while minimising damage to the environment.

Developing usable, affordable technologies that can realise that opportunity is the challenge we must continue to tackle.